Enough is enough. No more excuses. Let's show the prime minister he can't ignore us anymore. Read my op-ed below and join our march in Ottawa tomorrow. https://www.thestar.com/politics/political-opinion/2021/07/29/crimes-have-been-committed-against-canadas-indigenous-people-justin-trudeau-has-no-excuse-for-not-bringing-the-perpetrators-to-justice.html …

In Newfoundland the government botched the Muskrat Falls power project - costs went up, it threatened the budget. Trudeau bailed them out. In Ontario, the green energy program costs taxpayers billions per year. The people behind that disaster all work with Trudeau in Ottawa now. pic.twitter.com/w6Hvuj7hQc 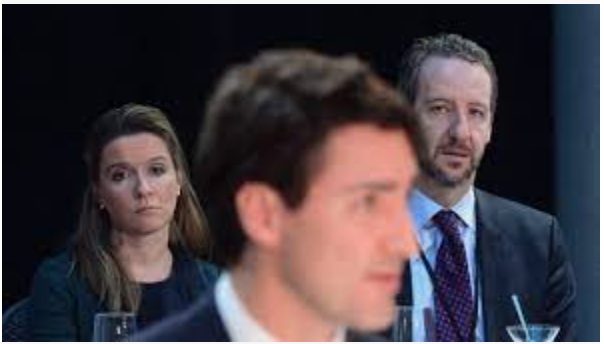 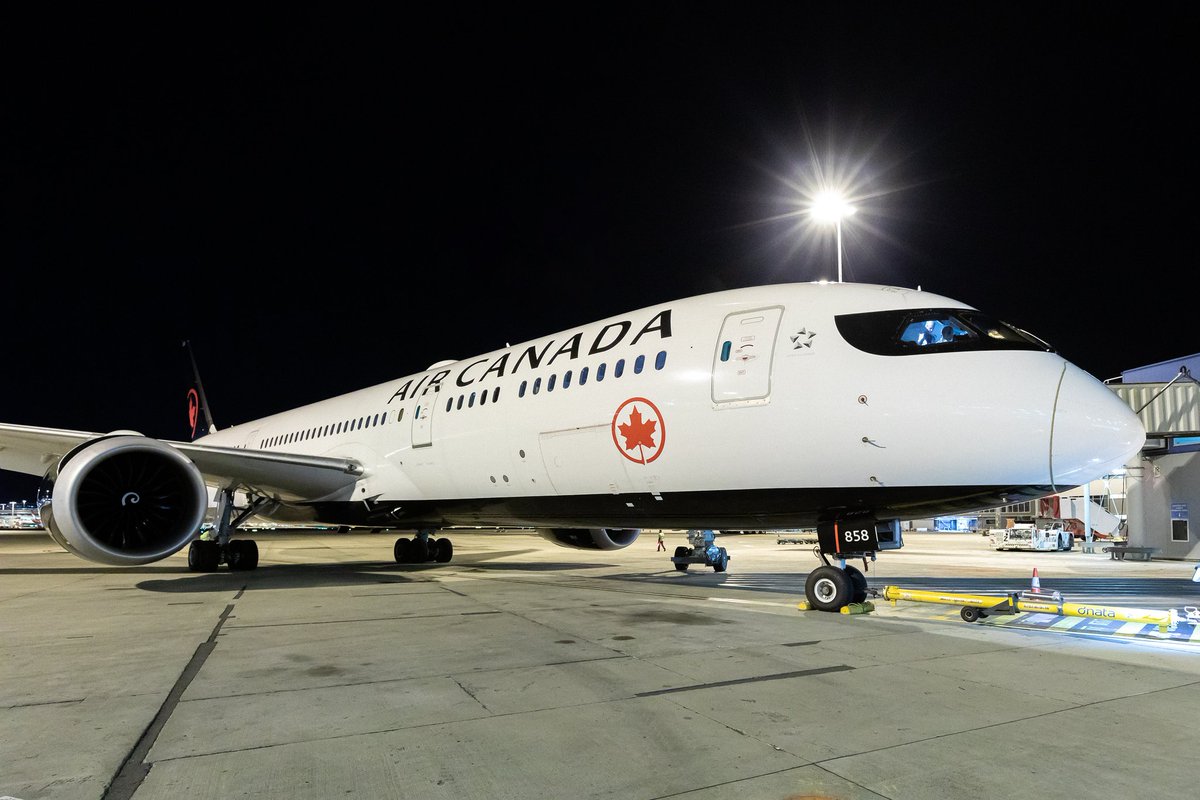 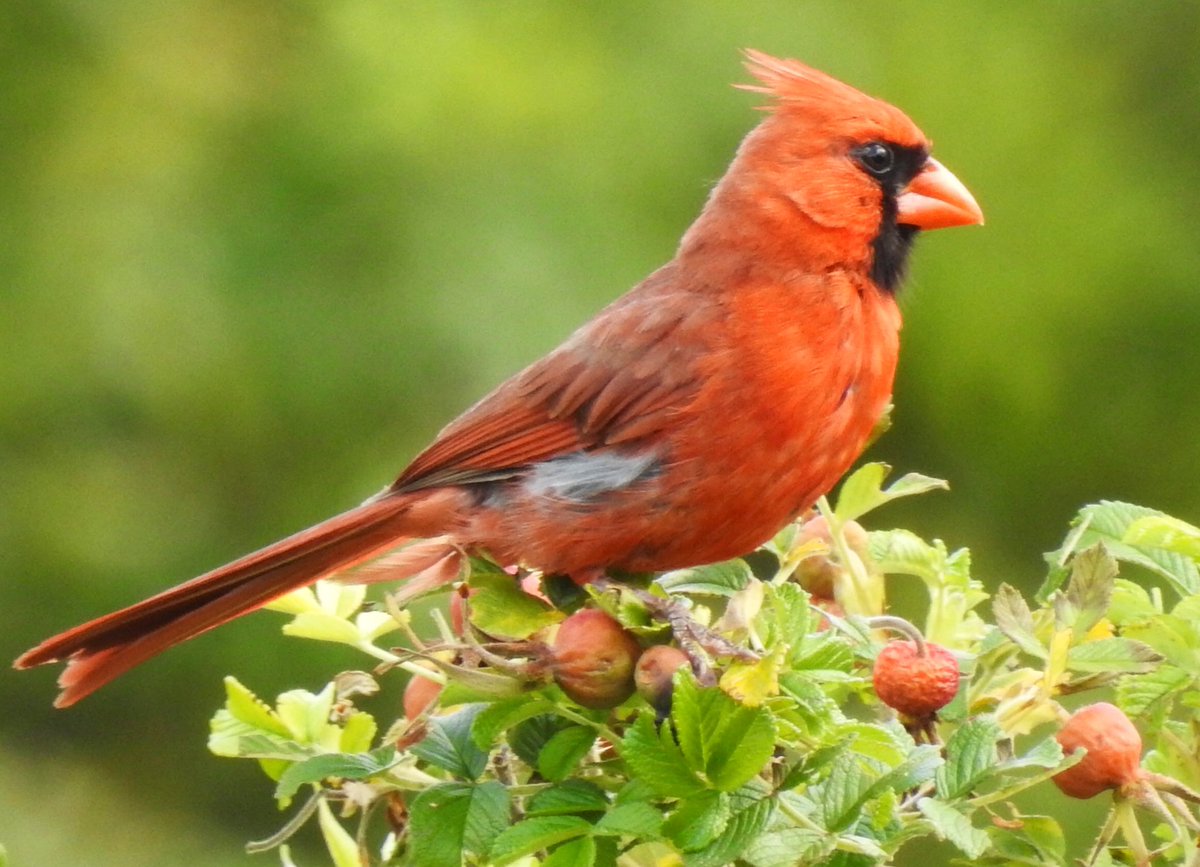 Goodbye July! This morning’s sunrise on the Ottawa River. #StormHourpic.twitter.com/drbNHPpOdW – at Pointe-Gatineau

I might not be very active there next week, I’m taking a mini vacation to a cabin in the woods! BUT… Ottawa lovers, I might be available four a couple of days

I leave you with this picture

Reposting some more old art! I made these drawings of Ottawa, @chuggaaconroy's Dewott, back when he played Pokemon Black and White. Still one of my favorite LP's that he did!pic.twitter.com/pz50JZhipE 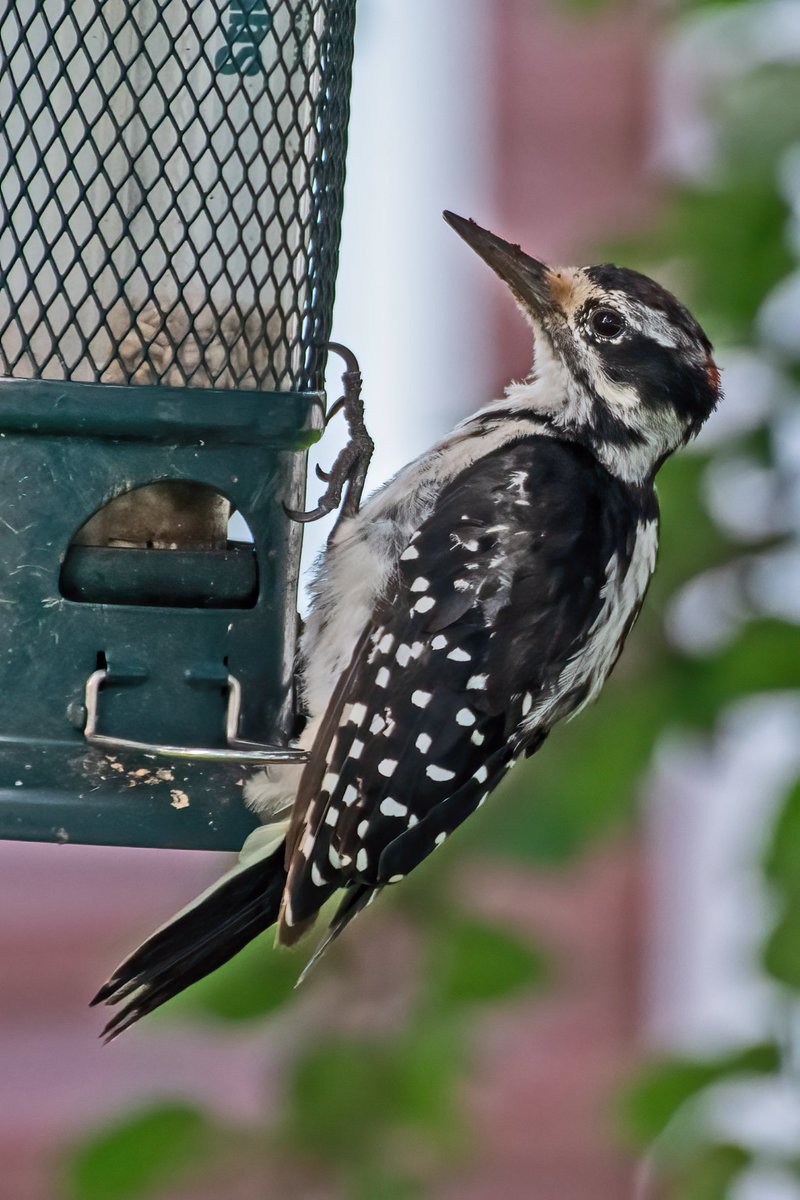 #BREAKING: A proposed settlement worth nearly $8 billion has been reached in two national class action lawsuits launched against the federal government by First Nations living under drinking water advisories.https://www.cbc.ca/1.6123251

The cover of Ottawa's newspaper "The Citizen" television supplement "TV Times" featured #LeonardNimoy on this date in 1982.pic.twitter.com/0PhW1QnRYk 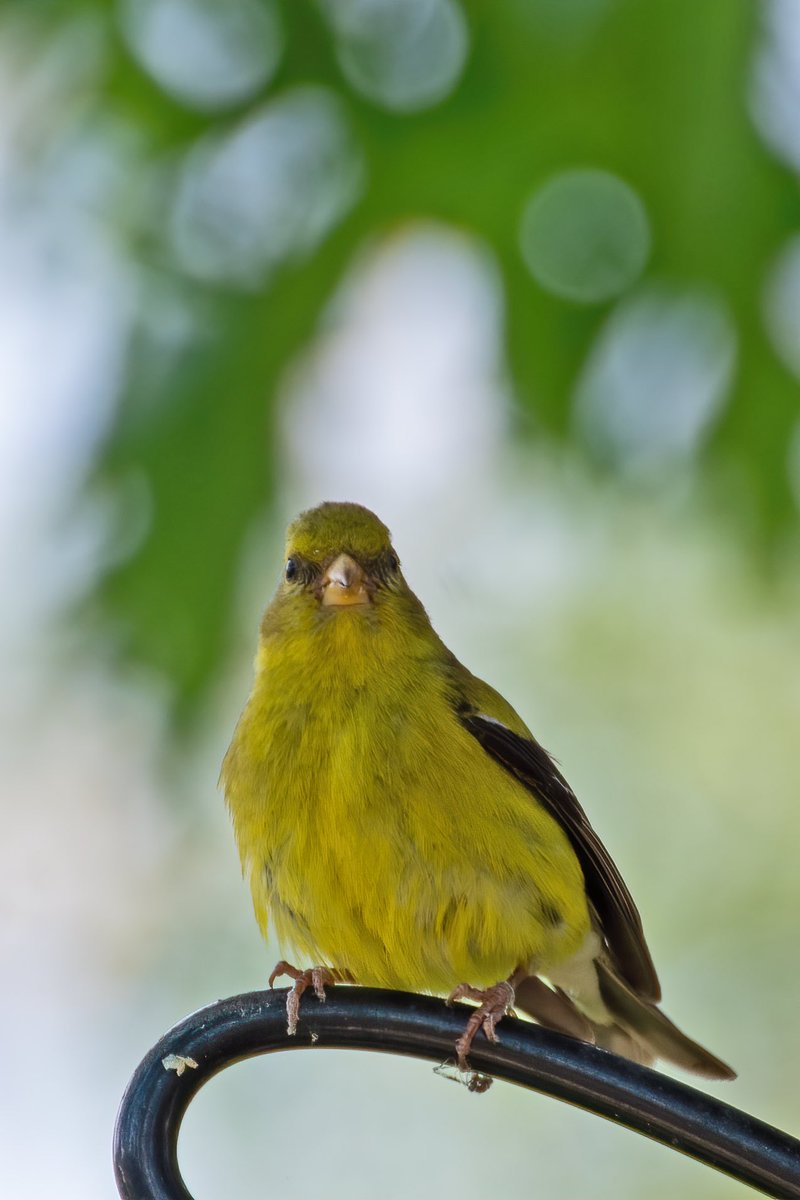 Ahhh, in 2070 the budget will balance itself.https://nationalpost.com/news/without-fiscal-course-correction-ottawa-could-be-posting-deficits-until-2070-pbo-says …

Did you catch us on @ctvottawa? The first live outdoor sporting event in Ottawa is Aug 14. #ForOttawa Watch here: https://ottawa.ctvnews.ca/video?clipId=2248720&jwsource=cl …pic.twitter.com/qxJGPTNYQF 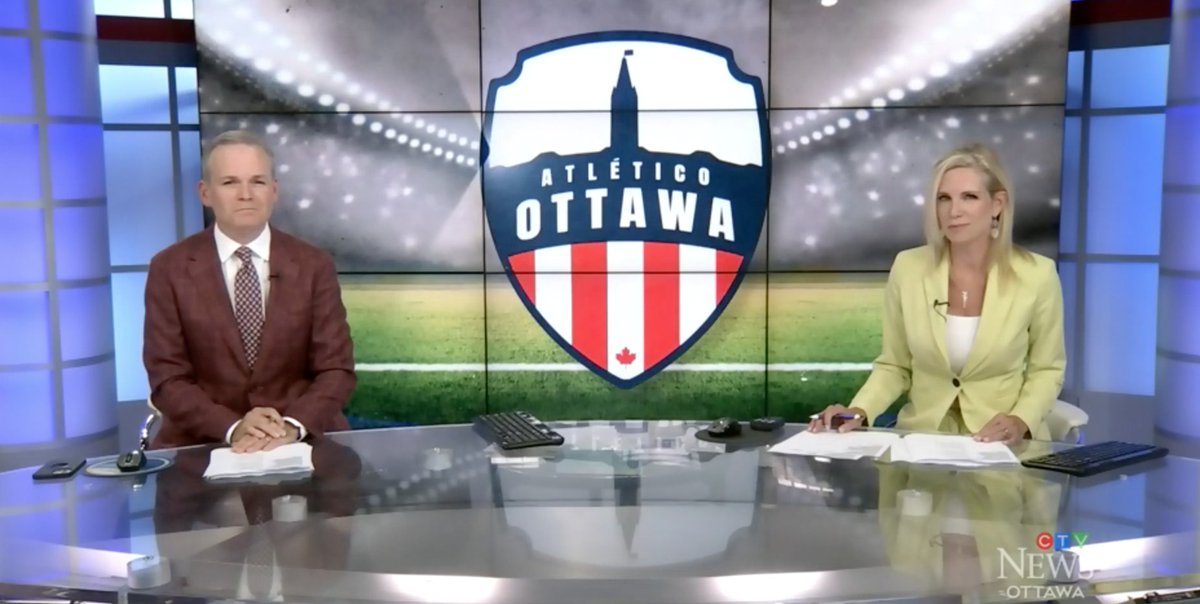 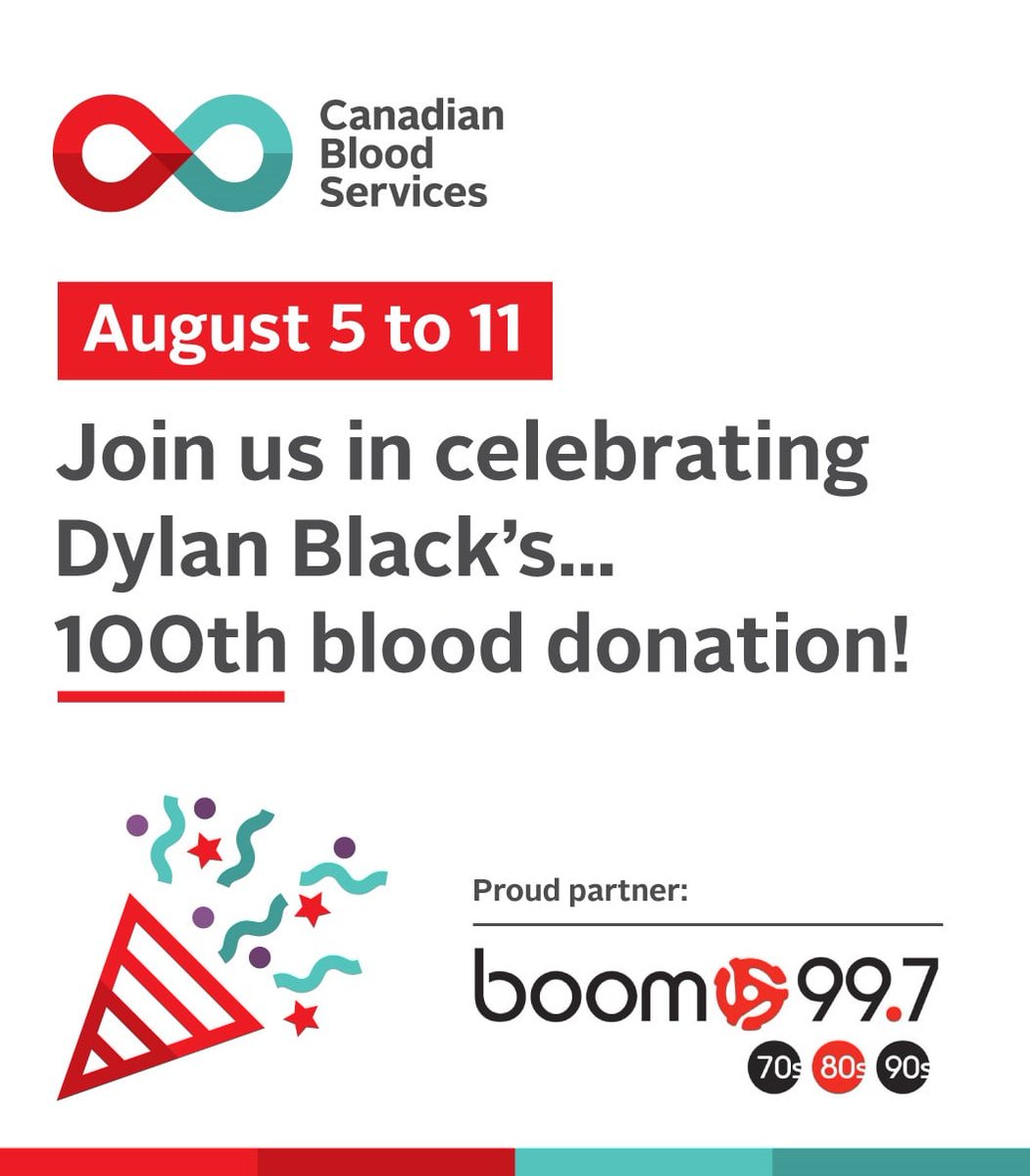 A beautiful female cardinal in our apple tree - we have fairly big apples…and she was somewhat small :-) #birdphotography #birdwatching #Ottawa pic.twitter.com/nX8E2pYBbl 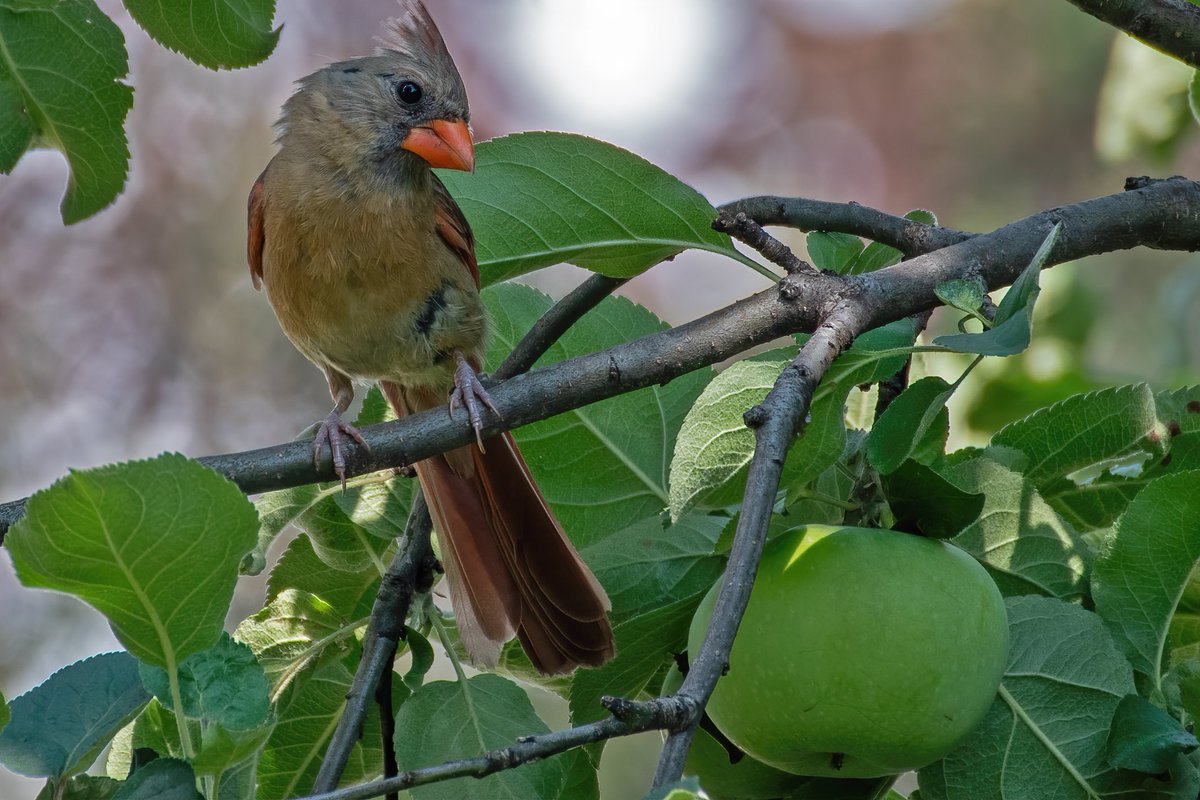 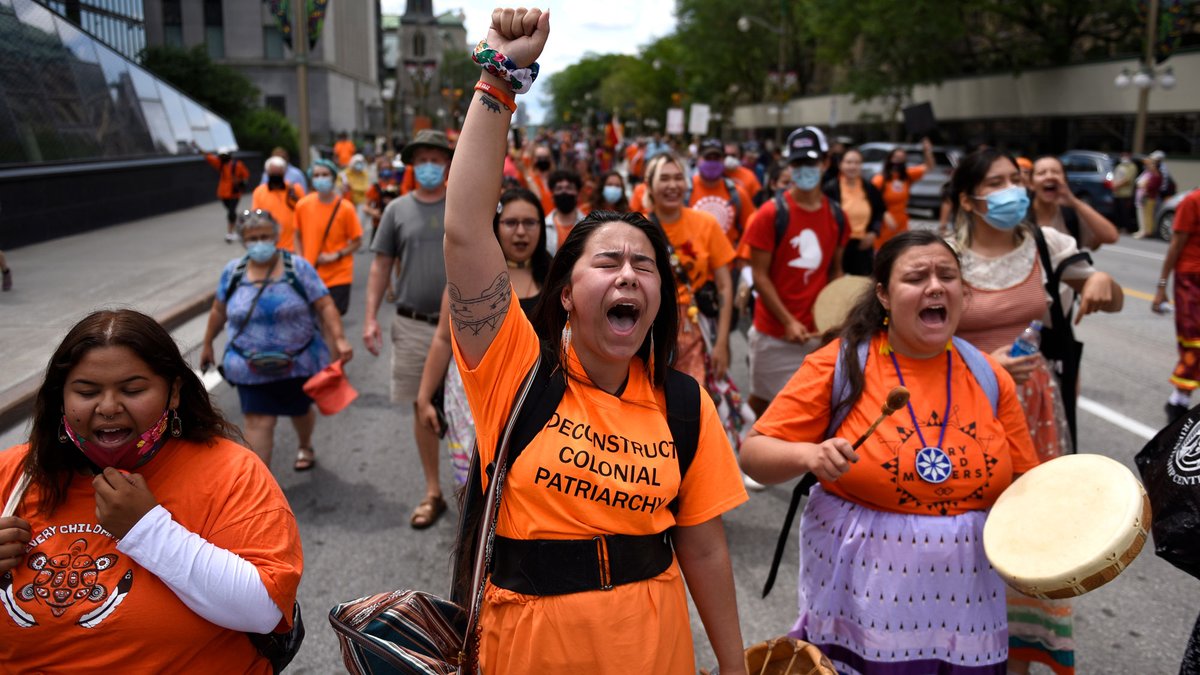 Jul 31, 1966: CN Train No. 5, the Montreal-Vancouver Panorama, is the last train to depart from Ottawa's old Union Station at 12:40 AM. Ottawa's grand downtown Beaux-Arts railway station had originally opened as the Grand Trunk Central Station on June 1, 1912. 1/3 pic.twitter.com/aXFX2LjILH

Hey Canada: are you joining the #MarchforTruthandJustice? @CharlieAngusNDP and I need you to show up on Parliament Hill this Saturday at noon. If you can get to Ottawa, make sure you're there. We need to show @JustinTrudeau that we're not accepting any more excuses.pic.twitter.com/WY3AesUs9r 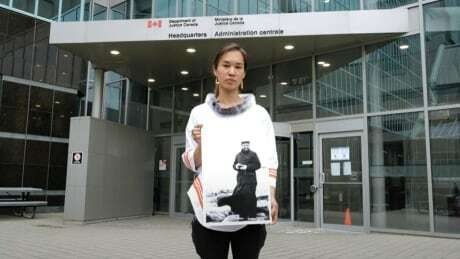